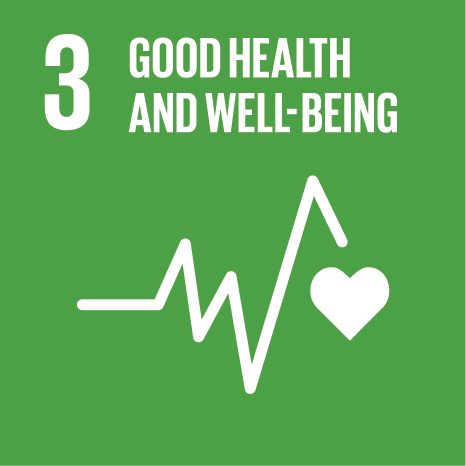 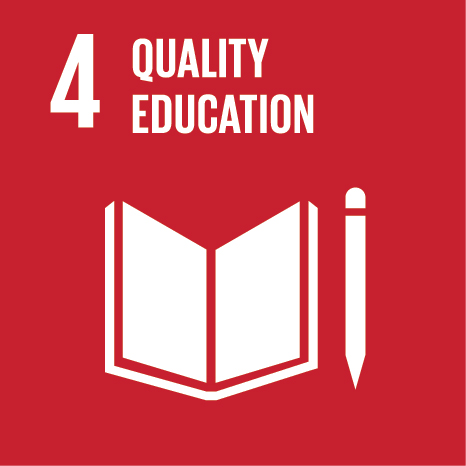 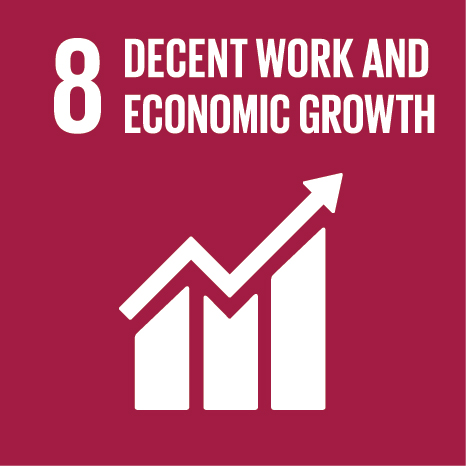 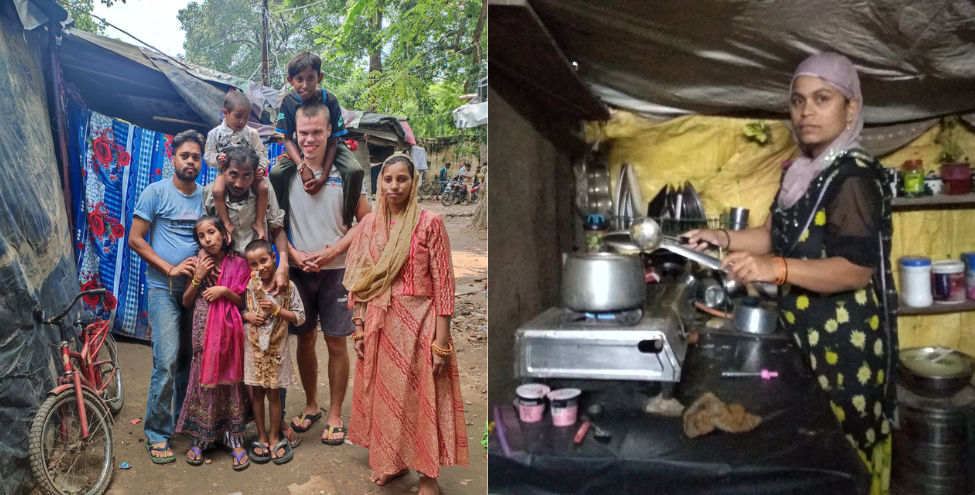 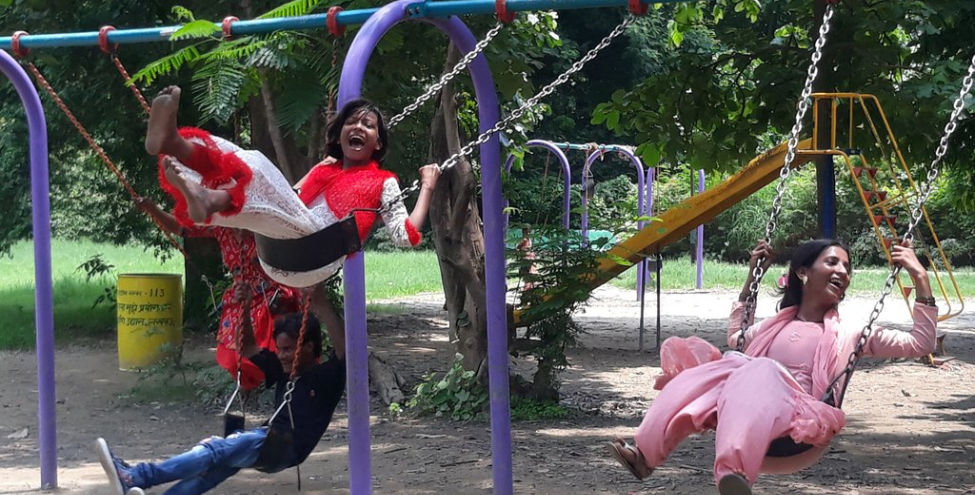 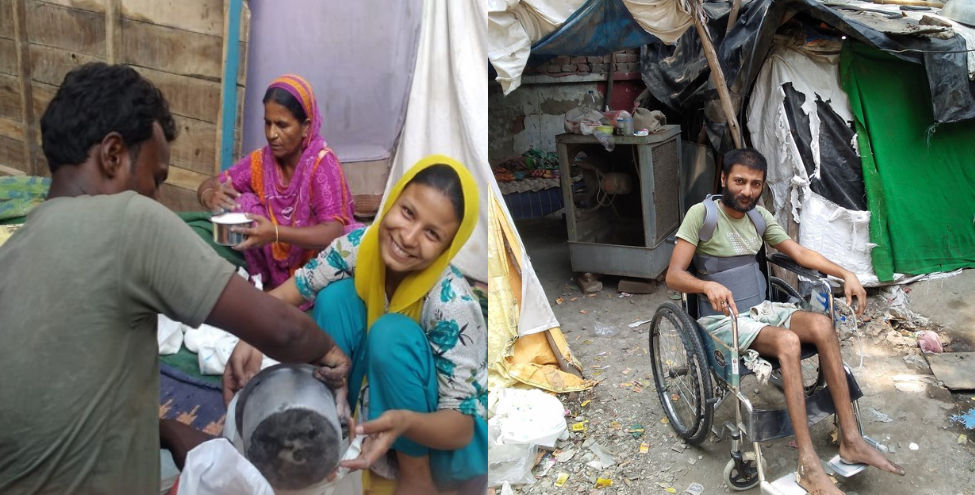 Our project, MELA (which means ‘festive fair’ in Hindi) works in several urban poor communities in central Lucknow – the capital of Uttar Pradesh, India’s most populous state. Many people have migrated to the city seeking employment and a better life, but often end up in the harsh conditions of urban informal settlements (slums) built illegally on marginal land – for instance, by the side of railway tracks and sewage canals. Here they struggle to eke out a living, often lacking access to healthcare, education and various key government schemes. The Covid pandemic has put India’s already underfunded public health and education systems under severe strain, making it all the harder for the poor to access their rights.

Responding to the Impacts of COVID-19 in our Communities

Medical Oxygen for All

More projects based in India